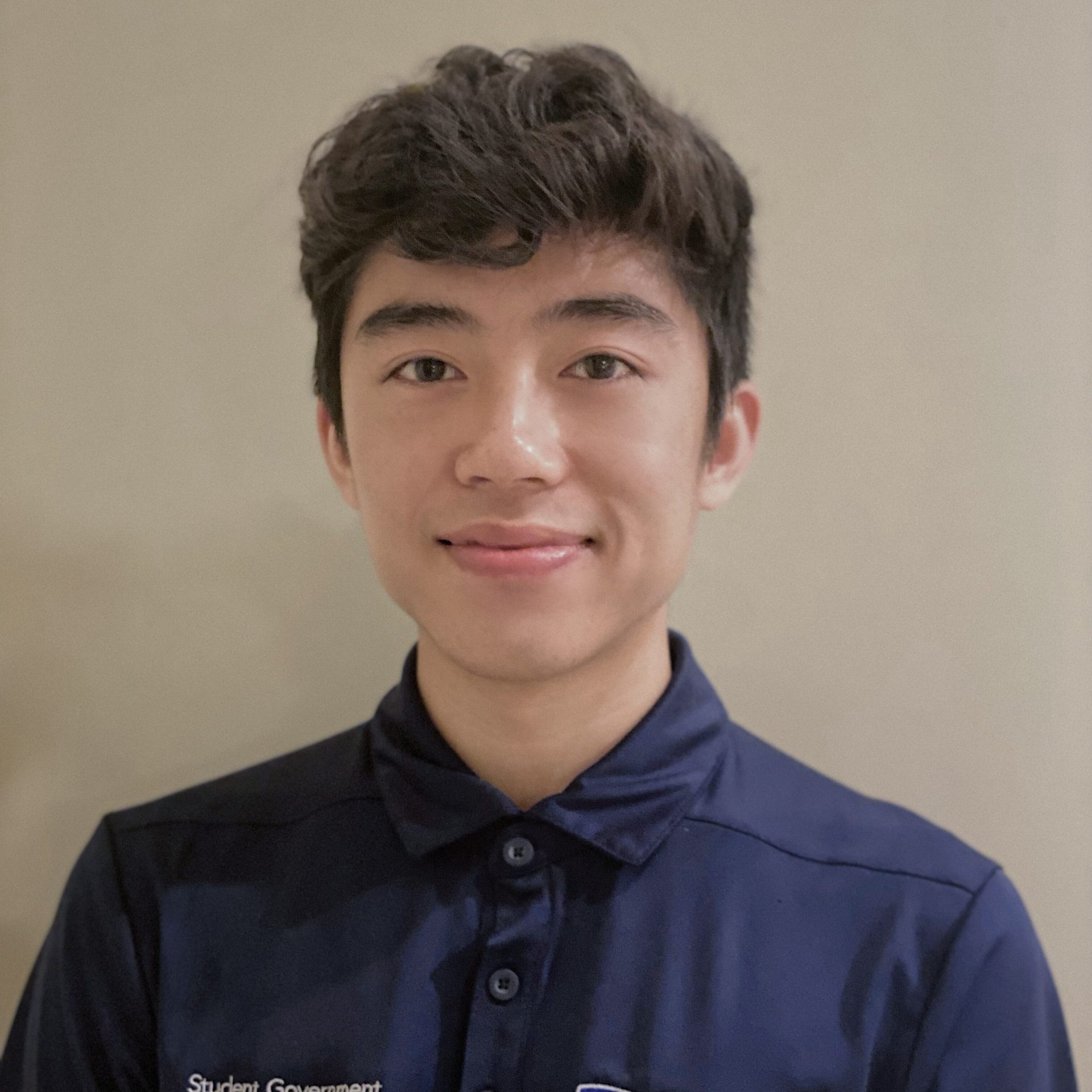 Alvin Chen is a junior at University Park, majoring in Computer Science and minoring in History. This year, he will hold the position of Executive Secretary for CCSG. He was born in Manhattan, New York, and he moved to York, Pennsylvania, where he attended the Penn State York campus for the first half of his college career. At York, Alvin was involved in THON, where he got the honor to serve as a dancer during THON 2020, and also Student Government Association, which greatly motivated him to serve for the Commonwealth. In his free time, Alvin enjoys listening to music, spending time with friends, and exploring/being outdoors.

Back to MEET OUR STAFF